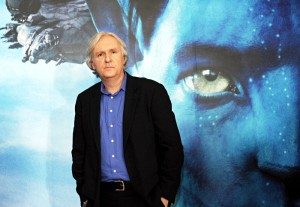 Last month James Cameron was invited to the National Resources Defense Council (NRDC) fundraiser at FOX studios to discuss the meaning, the message and inspiration of his award winning and Oscar nominated film, “Avatar.”  After 40 minutes of selected scenes from the film, Elvis Mitchell of KCRW’s show The Treatment joined Mr. Cameron in a riveting live discussion which you can listen to here.

Since  his youth, he had been an environmentalist, profoundly impacted by the beauty of nature and our interconnectedness between each other and with the natural and built environment.  However, he said that our current state of environmental degradation and volatile geopolitics is really a result of people becoming less mindful of the connection that we all share; a symptom he called “Nature Deficit Disorder.”

“Avatar” was his opus. A ten year long journey to create something visually stunning that endeavored to relay the important message that we  must get back to our roots and value this interconnectedness.  We have an obligation to be careful stewards of our planet and of each other.  He believes that the films success throughout the world is a result of the message resonating with people who also yearn for this long lost balance.

Team Marine of Santa Monica High was invited to attend to event and wrote a great piece about the content and effect of Cameron’s inspiring talk. 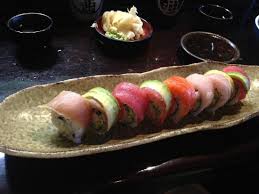